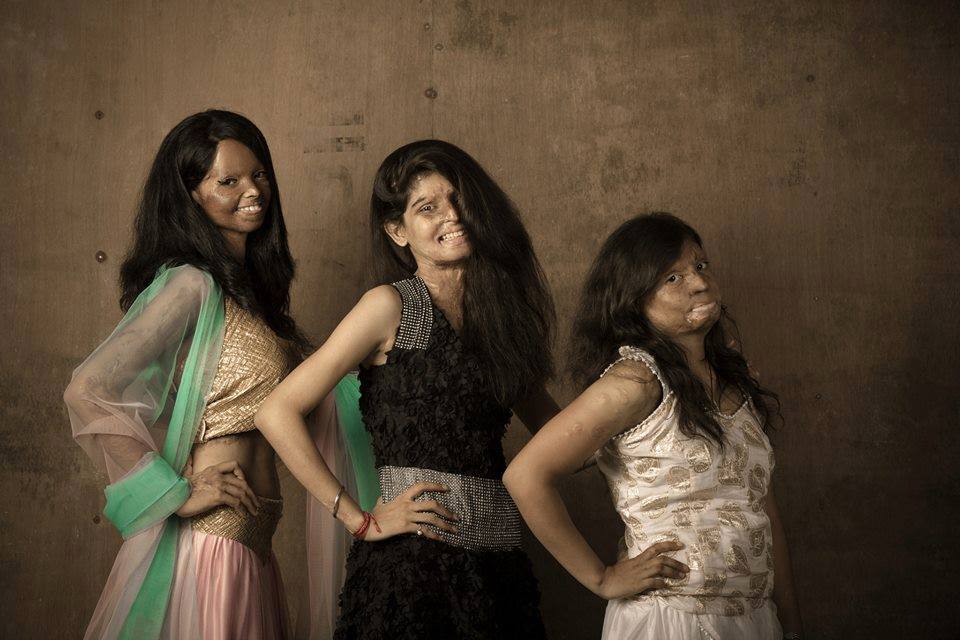 A photoshoot featuring acid attack victims will mesmerise you.

Their inner beauty reflects through their eyes as they laugh, chat up and pose prettily for a photoshoot. The shoot by Rahul Saharan, featuring the acid attack victims is all about happiness, freedom, confidence and an undying spirit of these women who refused to let circumstances overpower them.

One of the models Rupa is a fashion designer (the one in white dress). Her story will give you goosebumps. It wasn’t a jilted lover who gave this cruel treatment to Rupa. Nor was it a crazy stalker who poured acid on Rupa’s face after she threatened to complain about him. The cruel crime was committed by none other than Rupa’s MOM, her step-mother who forced her to live under constant fear, and physically and mentally abused her. And one night, after a bitter fight with Rupa, she walked in with four men and poured acid on Rupa while she was asleep. 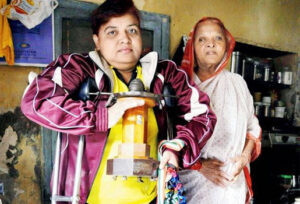 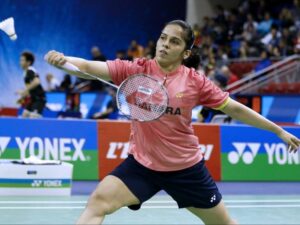